Welsh Actress Margaret John has died at the age of 84.  The Swansea-born actress died in the early hours of this morning. 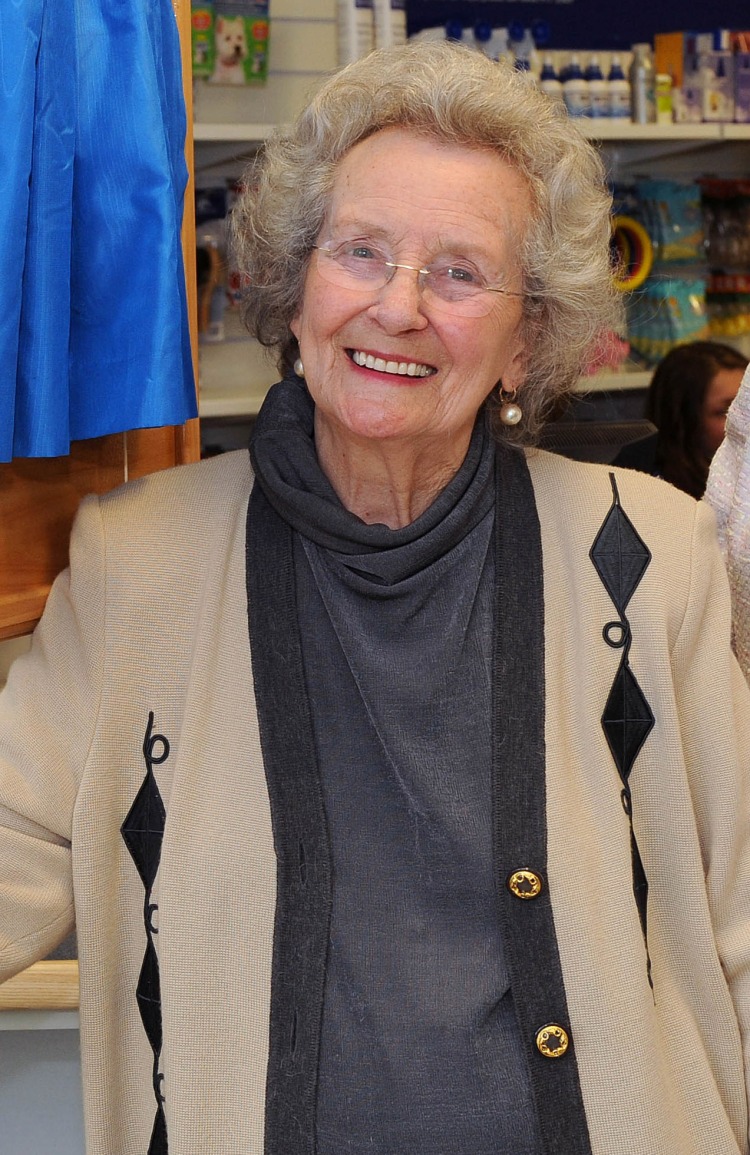 Famous for her role as Doris in sitcom Gavin and Stacey she was also known for her parts as  Mrs. Elsie Hepplewhite (or Mam) in the sitcom High Hopes, and as Marian Owen in Crossroads during the 1970s.

In a career that spanned more than 50 years she had parts in Coronation Street, Z-Cars and the First Lady during the 1960s.

Through her career she also appeared in Emmerdale, Casualty, Dixon of Dock Green and played Gwen Harris in 1980s drama The District Nurse.

She also held the record for the longest gap between two appearances in Dr Who – first in 1968 and then in 2006.

She received the Bafta Cymru Lifetime Achievement award in May 2009.

Margaret, who lived in Swansea, was taken ill last month and died in hospital.

One thought on “Welsh actress Margaret John has died aged 84”